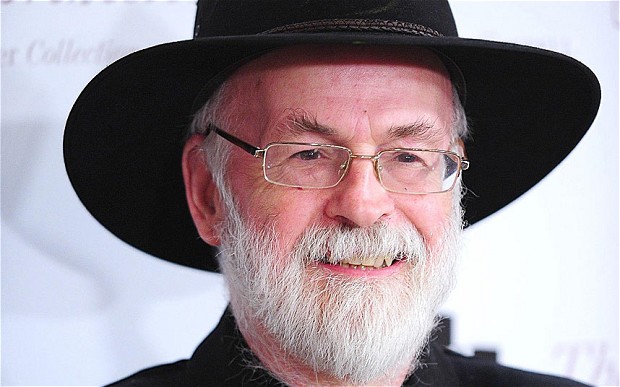 Terry Pratchett (SIR from 1998) is a British auther, creator of the Discworld saga. A world held by four elephants riding on top of a giant turtle floating in space. From this fantasy world, full of magic and strange creatures, que laughs with irony and a typicall English sense of humour, of many of the problems we suffer in our modern days.You can get an idea of his huour in his quotes.

Books like Mort, ¡Guardias! ¡Guardias!, Wyrd Sisters, Night Watch o Going Postal  are a MUST read. Light to read, but they leave you with a smile on your face and musing about whatever topic the auther wanted you to thing about.

¿Why use fantasy? You can see his explanation here:

If you prefer audiobooks  (I recommend reading the books) here you have loads of them.

Discworld was also taken to videogames, TV series and films. So for those who prefer to watch a movie I leave some of them here:

The Colour of Magic:

And I recommend Going Postal.

The world’s a sadder place without him. 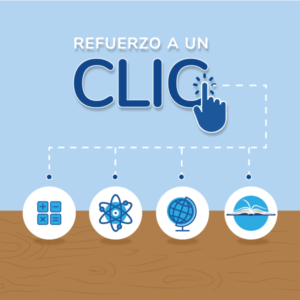